60 years of CCFD-Terre solidaire in Lourdes

“Where is our world going? Let’s work together for greater justice”. To celebrate its 60th anniversary, a round table chaired by Laurent Grzybowski, journalist for the weekly “La Vie”, is going to be held at MAILTO: https: //www.lourdes-france.org/les-mouvements-deglise-associes- at-sanctuaire-de-lourdes / Parvis Saint-Bernadette in the Sanctuary of Lourdes, on 7th September from 2 p.m. The rector, Mgr. Olivier Ribadeau Dumas, will introduce the round table and Ménotti Bottazi will conclude it. The participants will include Aïcha Krombi, Bertrand Gournay, Vincent Fonvieille, Michel Molitor, Adolphe Mubembe Shemigani and Alexandre Carlier.

CCFD-Terre solidaire (formerly the Catholic Committee against Hunger and for Development), through its presence in Lourdes since 1993, is committed to generating greater respect for the most underprivileged people on our planet.

This conference entitled “Where is our world going? Let’s work together for greater justice” will take place at the Sanctuary, at the Parvis Saint-Bernadette and will be recorded.

All the speakers want to echo the urgent appeal raised by Pope Francis in his encyclical “Laudato Sí”: “We are one people living in a common home”. 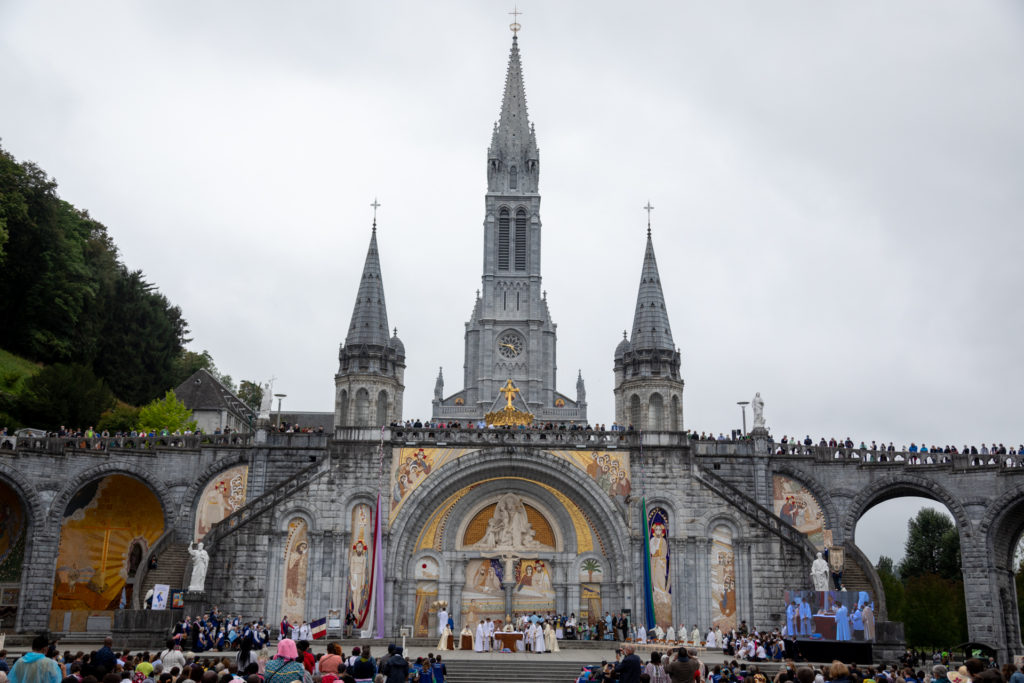 “Many of the poor live in areas particularly affected by phenomena related to warming, and their means of subsistence are largely dependent on natural reserves and ecosystemic services such as agriculture, fishing and forestry.” Pope Francis, Laudato Sí, § 25)

Faced with the current socio-environmental crisis, which has been exacerbated by the Covid 19 pandemic, stakeholders consider it essential to pass on this appeal for a conversion to integral ecology.

The round table will welcome French and Belgian speakers as well as partners from Morocco and the Democratic Republic of Congo, who are unable to be here in France in person due to the current health situation.

These testimonies will stimulate reflection, showing that alternatives are possible and that they are already bearing fruit. 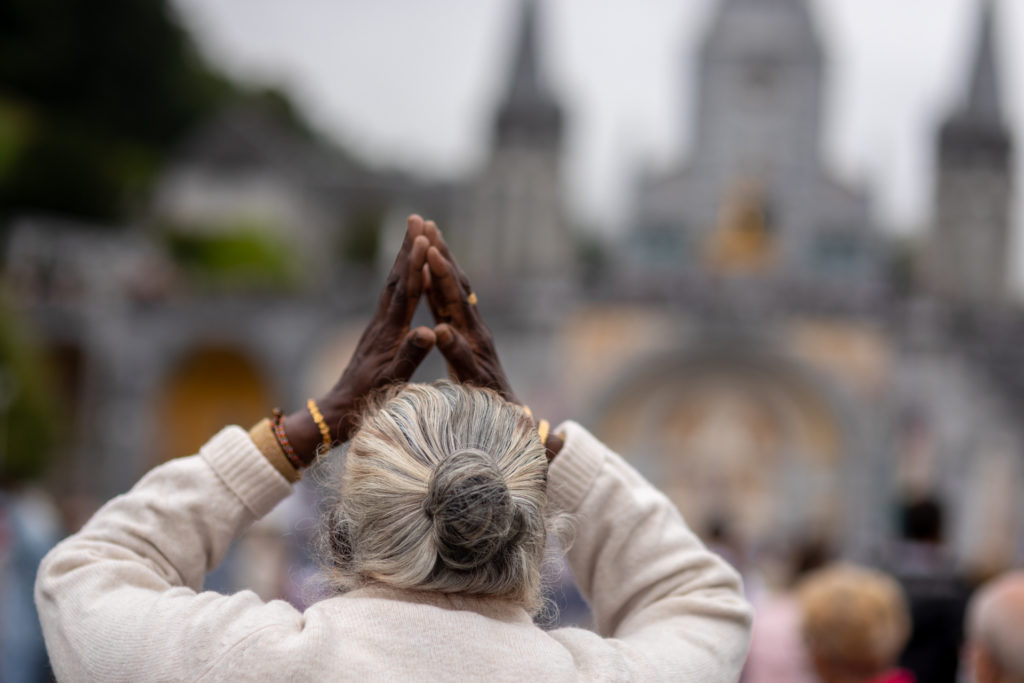 Joining link if you cannot come to Lourdes on September 7th from 2pm:

The COP 26 in November, in Glasgow (Scotland)

In 2015, the Paris Agreement, adopted by 195 countries, was widely hailed as an historic achievement in the multilateral fight against climate change. Since then, countries are further away than ever before from the planned path.

Global greenhouse gas emissions have grown by 1.5% per year on average over the past decade, putting the planet on a 3.2% global warming potential by the end of the century, far short of the 2ºC forecast in 2015.

With COP 26, the aim will be to increase the commitments of signatory countries to reduce greenhouse gas emissions, and to present low-carbon development strategies relevant for 2050.